About Landlaw Legal Publishers: Resources for Massachusetts Lawyers and Others 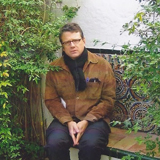 Landlaw Legal Publishers was founded by Andre M. Vagliano who has taught Massachusetts land use law at the Harvard Graduate School of Design and served on local land use boards. He is a graduate of Princeton University and Rutgers Law School. Before founding the company, he worked as a tax consultant at Price Waterhouse in Boston advising real estate companies and other clients. Andre edits the firm's land-use publications and was the long-time editor of Landplanner Magazine. Andre is also editor of Massachusetts Civil Service Reporter and Police Chief's Reports. 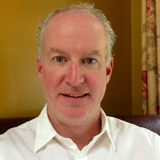 Alex Mills has been with the company almost since its inception and directs the day-to-day operations, working closely with our commentators, courts, and agencies. Alex is a graduate of Connecticut College, where he majored in political theory and was a member of the nationally-ranked sailing team. He lives on the South Shore with his wife and daughters and is active in the community, coaching soccer and volunteering at his childrens' school.

Jason Vagliano graduated from Princeton University in 2005 and leads the company's marketing and web development initiatives. He previously served as a marketing manager for Starwood Hotels & Resorts for over four years, where he received numerous recognitions including the North America Division's Top Innovator Award. He lives in Cambridge, Massachusetts and is an avid outdoorsman and cook. 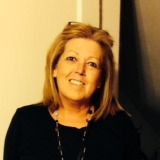 Rene Olson is Landlaw's office administrator and oversees the company's billing and administrative tasks. She also works on fulfillment issues and assists with the firm's e-marketing campaigns. 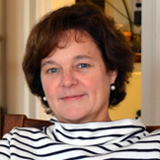 Victoria Caldwell edits the Massachusetts Labor Relations Reporter and Massachusetts Labor Cases. She also has editing responsibilities for Massachusetts Special Education Reporter. Victoria is a graduate of the College of William & Mary and the University of Virginia School of Law. She lives with her family on the North Shore.